After a troubling year, international travel is starting to open back up. Before things really get going, now is the perfect opportunity to learn more about the real carbon footprint of flights. While a very common method of international transport, flights are not necessarily the best for the planet. Luckily for us, eco travel doesn’t have to be difficult since there are plenty of options, including trains and electric cars.

In this article, I’ll break down the real carbon footprint of flights and I’ll put into perspective exactly how much of an emission common flights make. Once you see these figures, you may be joining the ‘flight shame‘ movement that’s sweeping the globe. 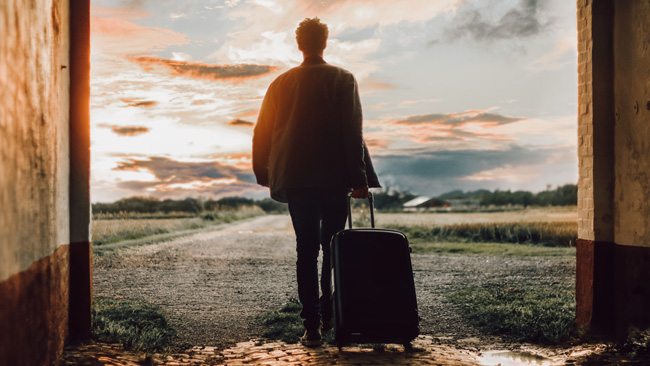 Why do flights matter for eco travel?

According to the Guardian, between 2013 and 2018, rates of carbon emissions have gone up 35%… and that’s from air travel alone! Although the past year this figure has gone down, there is no reason to flock back to air travel. Especially considering that Airbus has forecasted that the number of planes in the sky will double over the next 20 years, even cutting back slightly can really help out. If you want to really help out through other ways, we’ve collated a list of the top 5 easy eco tips to change the world effortlessly!

Considering that 4.9% of the man-made effects of global warming are directly linked to air travel, cutting back can really help the planet if you think how much higher that figure will be in the future. Let’s take a look at some of the facts.

How much does a flight emit?

Let’s start by tracing some common flights and by saying that a flight will emit more carbon dioxide the further it goes. We’ll start out at Heathrow airport where there are several flights to the same destination leaving three times a day. Let’s look at some of the most popular flights out of this airport:

If you’re flying out to America, it will be considerably more. For a flight to New York City, it’ll clock in around 1.62 metric tonnes, whereas a flight to L.A. clocks in at 2.52 metric tonnes. But wait… what do these numbers actually mean?

According to PawPrint, on average someone living in Britain emits around 12.7 tonnes of CO2 per year. That single flight to L.A. would emit the equivalent of almost 2 months of living at home. If you’re a frequent flyer, that number really starts to add up. If you factor in return flights, you already are causing a significant amount of CO2 to be emitted.

A new calculator by C-Level puts your numbers directly into perspective. Let’s talk in cups of coffee. Say you have one or two coffees a day. In carbon dioxide emissions, that same flight to L.A. would require you to make over 50,000 cups of coffee. That’s 25,000 days. That’s over 68 years of coffee drinking, spent on a singular flight. Flying is clearly not a form of eco travel: every time we take a flight we feed into carbon emissions. Luckily, there are ways around this. 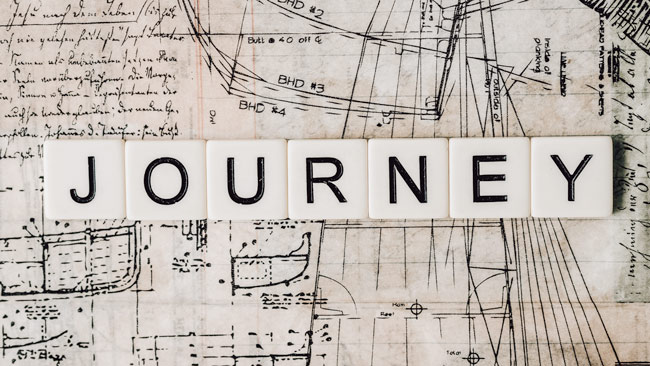 What can we do about it?

Although not every single person can completely cut out flying, even cutting back a little can really help. For example, think about switching some of your longer journies to trains. Thanks to night trains, you can fall asleep one day, and wake up the next in a completely new place. What’s more, you will be considerably saving on CO2 emissions and thanks to the fantastic train links within Europe, this method of travel is much more viable than you would initially think!

If you’re looking for some other ways to lower your carbon footprint, we’ve got you covered. We wrote articles on how to lead a greener lifestyle, from choosing sustainable technology options to the most sustainable milk alternatives!

Did you realise the real carbon footprint of flights? Let us know down in the comments below! 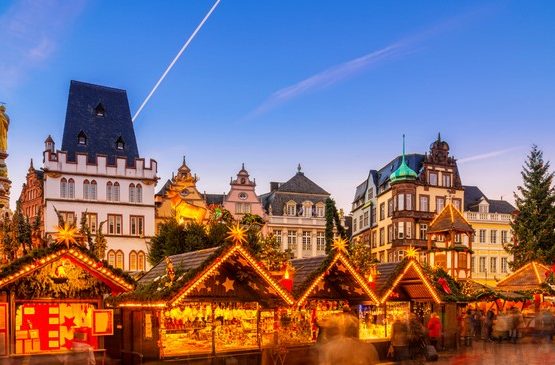